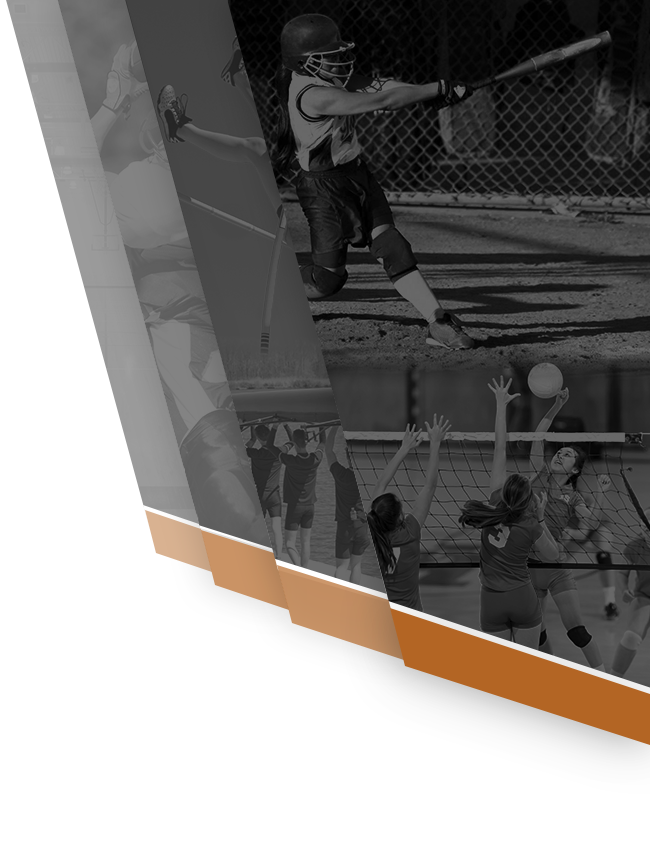 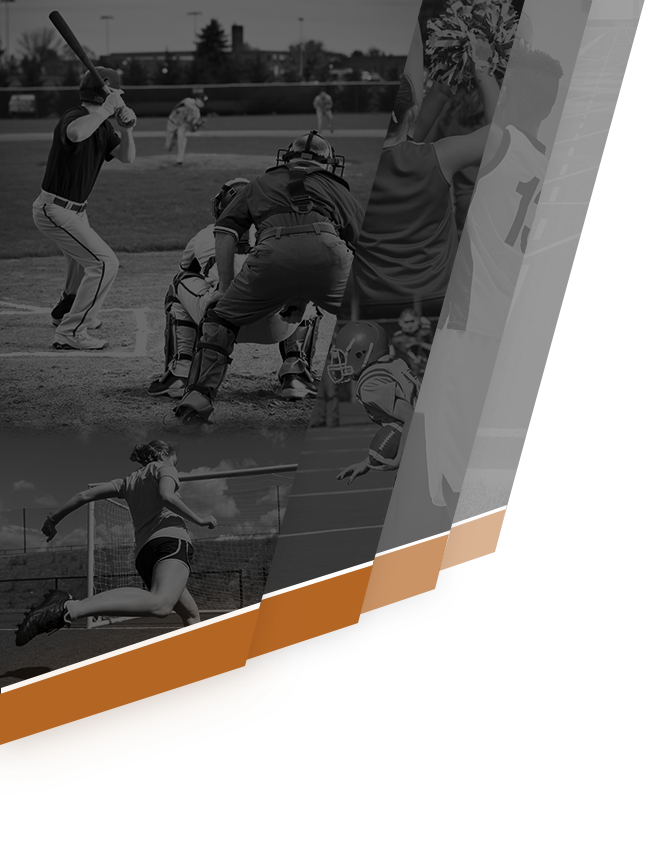 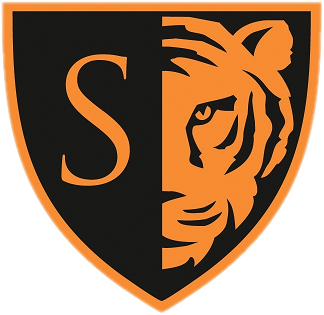 Edison jumped out to a strong 2 goal lead after picking off a back pass and a penalty kick. South was awarded it’s own penalty kick near the end of the first half. The shot was saved, but on the ensuing corner, Jude Nair opened South’s scoring with a towering header.

South jumped off to a fast second half by scoring 3 goals in the first seven minutes. In the last ten minutes, South scored another 2 to make it 6.